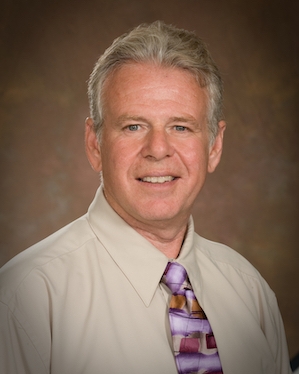 Dick Peffley, who joined the BWL in 1976, was named General Manger by the BWL Board of Commissioners on September 22, 2015. He previously served as Interim General Manager in 2006-2007 and January to September 2015. Peffley also serves as a board member for the Michigan Municipal Electric Association (MMEA).

Peffley’s leadership over the BWL, Michigan’s largest publicly owned utility with approximately 100,000 electric customers and 58,000 water customers, is paving the way to a coal-free cleaner energy future with commitments to an expanded renewable energy portfolio and carbon neutrality.

Peffley’s experience at the BWL is extensive, having served in many capacities in the electric and water utilities. In January 2022, he oversaw contract negotiations between General Motors and Ultium for BWL to provide power for a new battery cell manufacturing plant, a transformational $2.6 billion investment that will support electric vehicle production in Lansing for the next generation. He oversaw the development and construction of the $500 million natural gas-fired Delta Energy Park, and in 2021, successfully renegotiated a coal contract which resulted in $52 million of savings over two years.

Peffley oversaw the completion to remove all lead water service lines in 2016, the second utility in the country to do so, and led the Water Department’s efforts that distributed a record-breaking 1 billion gallons of water in a single month to customers during the heat wave in July 2013. Peffley was also the project manager for the $20 million Chilled Water Plant, which came in on time and on budget, named after his father, BWL retiree Roy E. Peffley.

He previously served as Executive Director of Operations and was Plant Manager at the Erickson Power Station and Eckert Power Station. 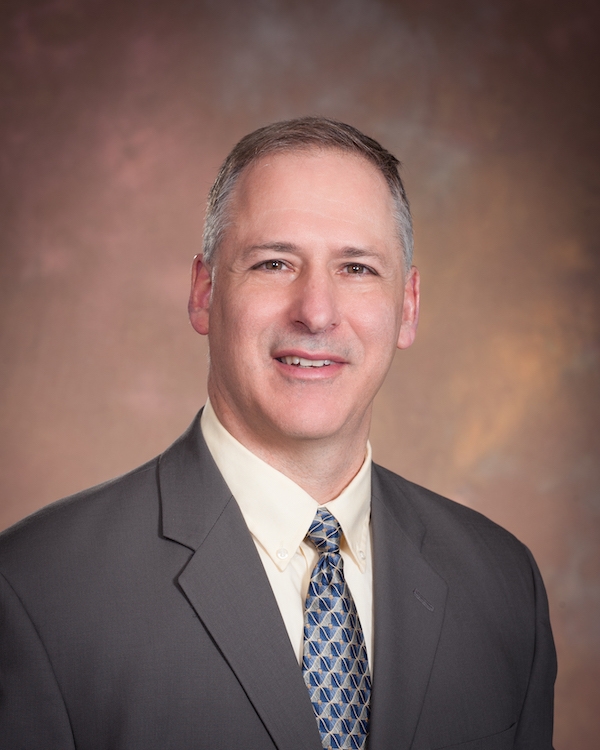 Bolan, who previously served as Director of Electric Transmission and Distribution (T & D), has been with the BWL since 1987. Bolan oversees the engineering and operational responsibilities for the generation and delivery of BWL’s electric, water, steam, and chilled water services. Prior to joining the BWL, Bolan worked at Houston Lighting and Power. Bolan has a Bachelor’s degree in Electrical Engineering from Texas A&M University and a Master’s Degree in Business Administration from the University of Michigan-Flint. 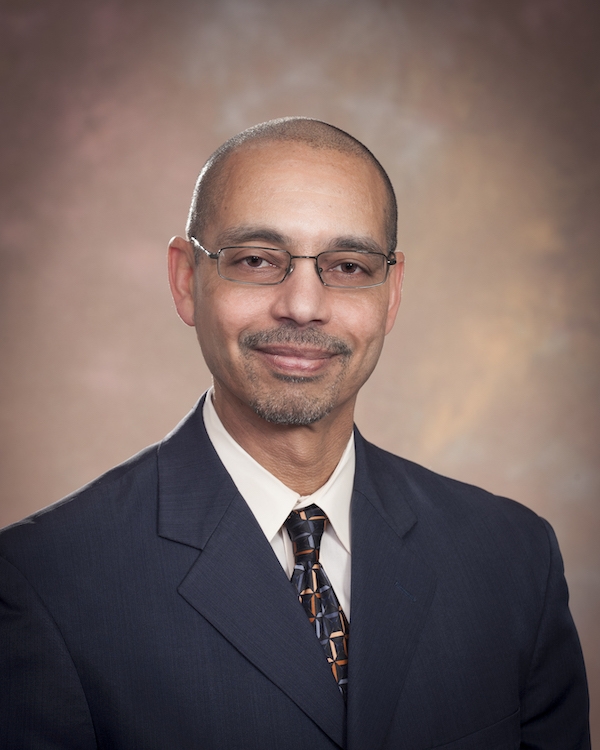 Flowers previously worked in human resources for Accident Fund Insurance Company of America and Sparrow Health System, and teaches human resources at Lansing Community College. Flowers, who has been with the BWL since 2008, also serves in a number of community capacities, including president of the Ingham Intermediate School District Board of Education, Peckham Industries Board of Directors and Capital Region Community Foundation. Flowers has a Bachelor’s degree in Business Administration from Northwood University and a Master’s degree in Labor Relations & Human Resources from Michigan State University.

Matus joined the BWL in 2011 as Manager of Environmental Services and has also served as Deputy General Counsel, as well as Director of Technical Services overseeing the BWL’s energy efficiency, renewable energy, customer service and environmental compliance programs. Before joining the BWL, he spent 25 years as an Assistant Attorney General for the State of Michigan. He received his Bachelor of Science degree from Grand Valley State College and his Juris Doctorate from Wayne State University. His community service includes being a Big Brother through Big Brothers Big Sisters Michigan Capital Region. 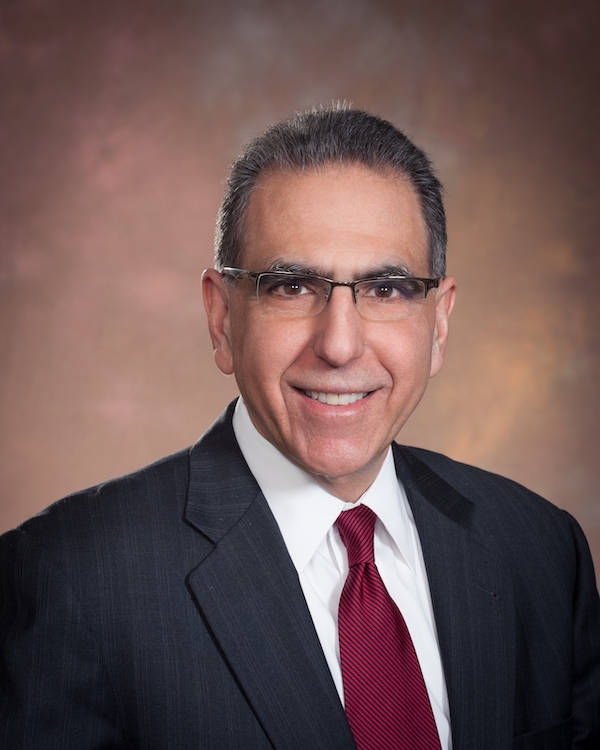 Serkaian has been with the BWL since 2012. Serkaian is responsible for internal and external communications, media relations and governmental and community relations. Serkaian previously worked for Detroit Mayor Dave Bing, the Lansing School District, Lansing Mayor David Hollister, Michigan House of Representatives and U.S. Senator Carl Levin. He received his Bachelor of Applied Arts degree in Broadcasting & Cinematic Arts and History from Central Michigan University and Master of Science in Public Relations from The American University Kogod School of Business in Washington, D.C. 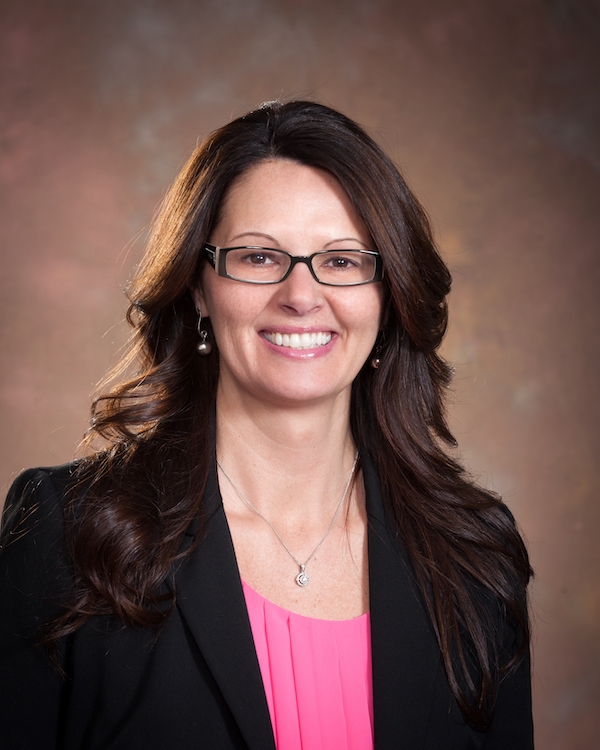 Shawa joined the Lansing Board of Water & Light in 2015 as the utility’s Chief Financial Officer (CFO) and Executive Director. Her background includes serving as the CFO and the Vice President of Operations for Demmer Corporation, a privately held manufacturing company serving defense, automotive and aerospace industries; and where she played a key role in facilitating the company’s growth from 350 to 1550 employees and reaching a sales growth of 400 percent. Shawa’s background also includes serving as the Board President and Secretary of Peckham Inc., a non-profit vocational rehabilitation organization that provides job training opportunities for persons with significant disabilities and other barriers to employment. She also served as a member of the City of Lansing’s Mayor’s Financial Health Team, the Lansing Regional Chamber of Commerce Board, and is an active member of the Lansing Regional Chamber Political Action Committee and the Big Brothers Big Sisters Board of Directors.

Shawa received her Bachelor of Business Administration degree in accounting from Northwood University and a Master’s of Science degree in business from Central Michigan University. She is a proud graduate of Waverly High School.